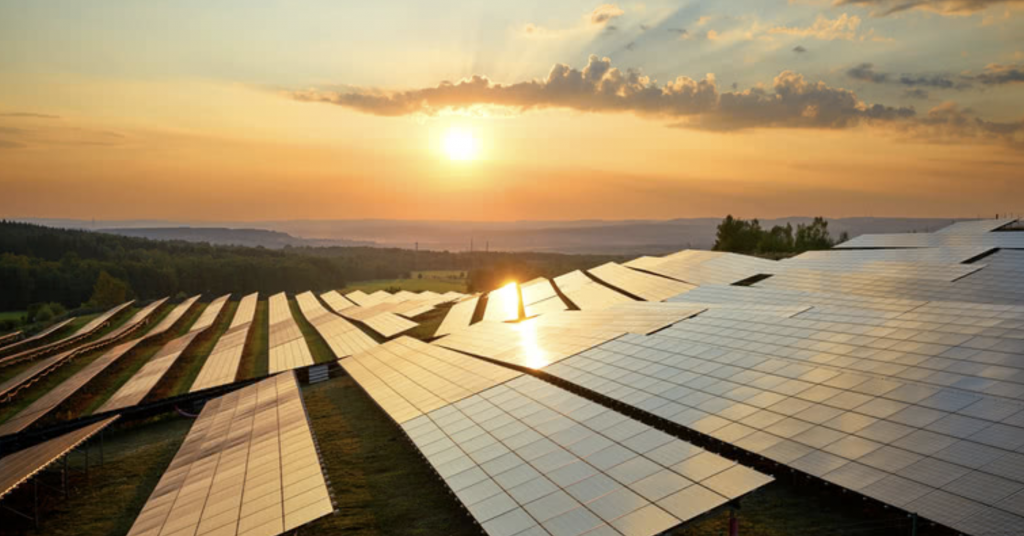 IN 1954 the New York Times reported on a breakthrough in solar photovoltaic (PV) technology that could lead to “the harnessing of the almost limitless energy of the sun”. American researchers had discovered that silicon transistors, the building blocks of computers, could also generate electricity when hit by sunlight.

The same year, however, Lewis Strauss, chairman of America’s Atomic Energy Commission, made a balderdash prediction that nuclear power would soon become “too cheap to meter”. In the atomic frenzy of the 1950s America unleashed vast R&D; support for nuclear energy. Almost at birth, the silicon solar cell was gazumped by a rival non-fossil technology. For decades it lay in nuclear’s shadow.

No longer. Several recent books have celebrated a solar renaissance, as the cost of electricity generated by silicon PV has become competitive with that from fossil fuels and cheaper than nuclear power. “Taming the Sun” is not one of them.

Instead Varun Sivaram of the Council on Foreign Relations, a think-tank, issues a timely warning that solar power could stagnate as abruptly as nuclear did as a share of global energy in the 1990s, with dire consequences for the planet. Unless, that is, there is a triple focus on improving technology, new financial structures to back it and more resilient energy systems.

The book is not gloomy. It lays out the history, promise and pitfalls of solar technology with an easy-going lack of wonkishness. But it offers a sobering message that may be as prescient—and as readable—as Robert Shiller’s “Irrational Exuberance” was before the dotcom and housing crises of the 2000s.

Mr Sivaram is a good guide to a sector that, for all the attention it gets, generates just 2% of the world’s electricity. He has worked on the front-line as a grunt in a silicon-wafer factory and a scientist at Oxford University, with a startup in Silicon Valley, and as an energy adviser to the mayor of Los Angeles. His father lost a fortune in the industry. He has studied with (and affectionately describes) some of the boffins devising the future of solar technology.

None of these anecdotes distracts from his central argument—that the silicon cell, a worthy workhorse of the solar revolution, can carry the burden only so far. He contends that improvements in a cell’s efficiency, ie, the extent to which it converts sunlight into energy, stopped driving costs down as far back as 2001.

More recently the ongoing decline in the cost of solar panels has been caused by mass production in China; but this is incremental, rather than revolutionary, change. Microchip costs have fallen a million times faster than those of solar panels. And China has an incentive to impede the development of breakthrough technologies, exacerbating the underlying problem.

Critics might argue that there is nothing wrong with incremental progress; the more silicon solar is deployed, the more its performance will improve. Mr Sivaram argues the reverse. He uses the term “value deflation” to explain how the more solar is installed, the less of the electricity that it produces in the middle of the day is needed. Unless it can be stored, the more costs it imposes on the rest of the system—in other words, the lower the value of solar becomes. As solar penetration rises, the costs of silicon solar cells will not fall fast enough to outpace this drop in value.

Hence the solution: new technologies and business models, from America to India and Africa. Some, such as solar farms in outer space, may sound outlandish. But the more meticulously Mr Sivaram examines them, the more convincingly they point to a solar-powered future.